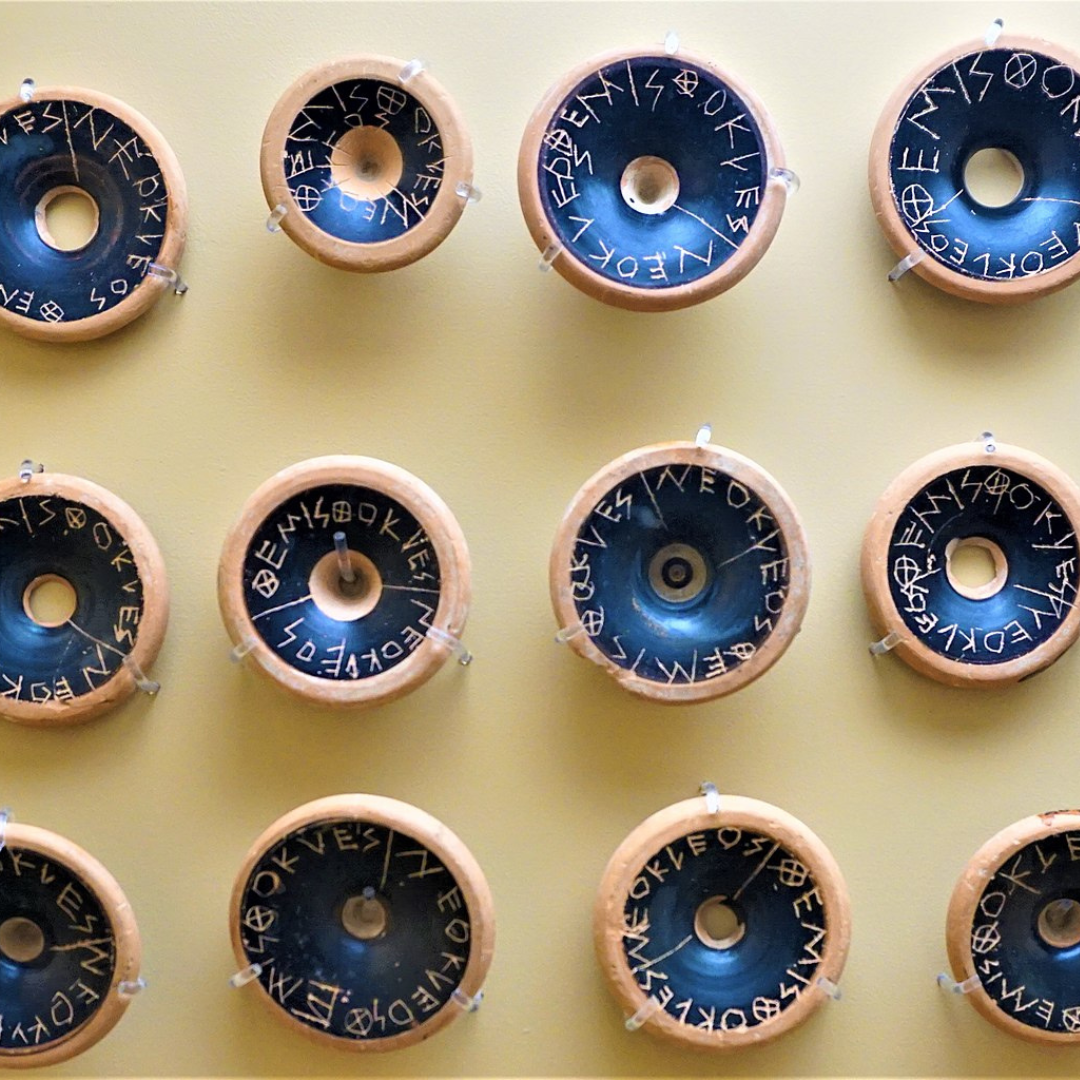 Most likely you have already heard of the term “ostracism” . According to @merriamwebster, ostracism is “exclusion by general consent from common privileges or social acceptance”.

While the word “ostracism” refers to social exclusion today, it originates from an Ancient Greek practice that involved broken pieces of pottery and an actual vote.

▪ What did “ostracism” mean in Ancient Greece?

In ancient Athens, ostracism was the process by which any citizen, including political leaders, could be expelled from the city-state for 10 years. Today, although we can vote politicians out of office, we can’t exactly banish them from politics for a decade.

For about one hundred years starting in the early fifth century BC, several Greek city-states such as Athens featured a yearly practice that consisted of two votes. First, the citizens were asked if they wanted to get rid of anyone in the city before the elections, in case someone was threatening democracy.

If a majority voted yes, then two months later there was a vote in which citizens would use a piece of broken pottery to write the name of the person they wanted to leave the city. Each piece was used as a vote, and the person whose name appeared the most times was sent into exile, for a period of up to ten years.

▪ Was the system ever abused? Short answer, it’s probable. And here’s an example by @whencyclopedia

The finding of 190 ostraka in a well near the Acropolis of Athens, all with the name of #Themistocles scratched on them but done so by recognizably few hands. Are these, perhaps, indicators that supporters of Themistocles’ rivals handed out #ostraka to corrupt assembly members to fix the voting?

Title:  Ostraka against Themistocles, 482 BC.

Found: Museum of the Ancient Agora in Athens 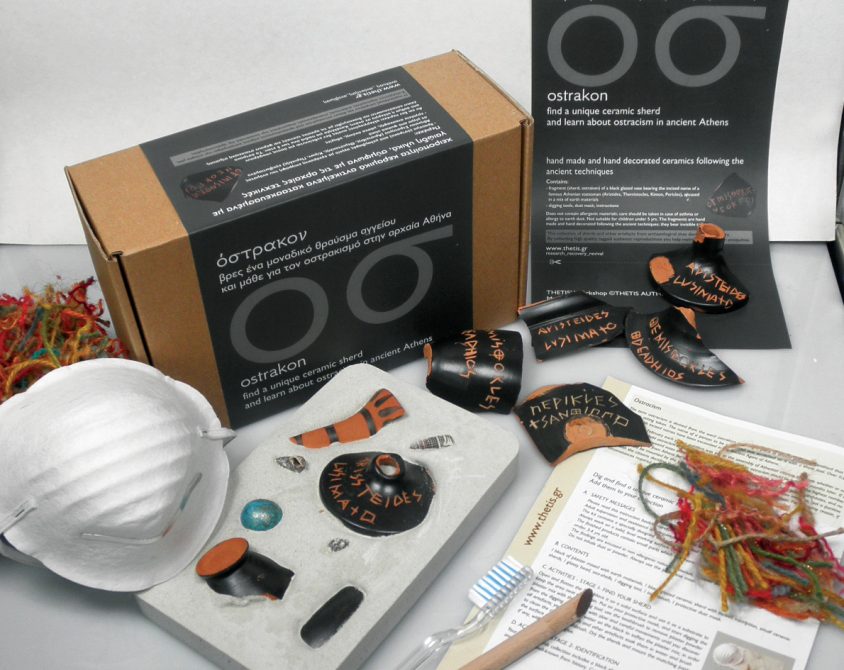