In this article we want to dive a bit deeper into one of our favorite toys, the Iynx which is pronounced, roughly, “yunx” … and from that, we get ‘‘jinx’’.

How the Iynx is depicted in antiquity? 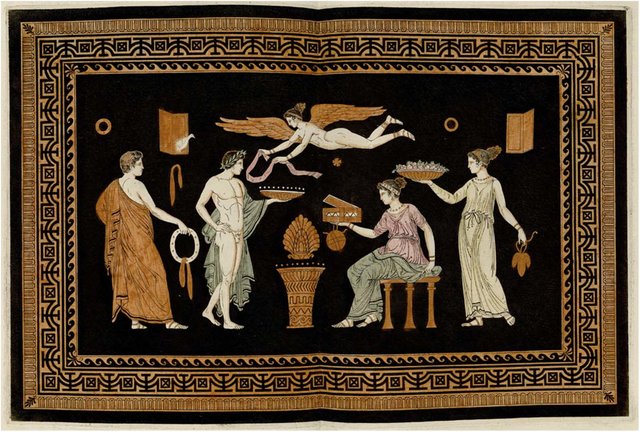 The iynx is therefore an instrument used in ‘magic’ ceremonies that moved rotatably to invite lovers. Witches in Ancient Greece tied the bird to a wheel and spun it. With the sound that made the spin – after all in ancient Greek the verb ‘iyzo’, means to scream, roar, yawn- they believed that they attracted their love partner, lured him, or enchanted him to obey, especially if it was an unfaithful love partner. 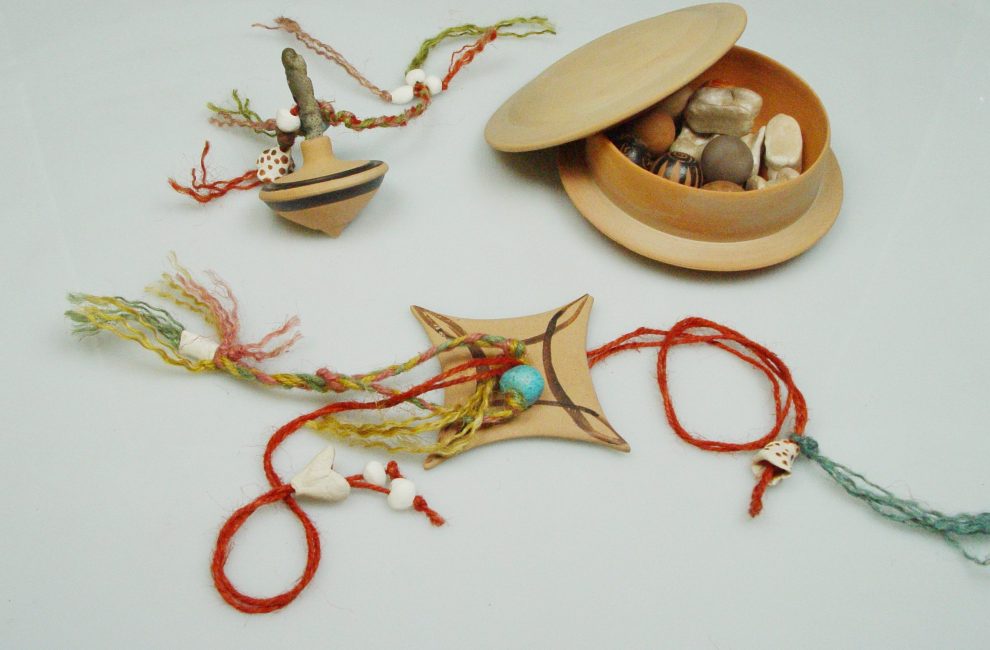 The Iynx as a toy in antiquity

Nevertheless, the iynx prevailed like a child’s toy in antiquity. It was a wooden, metallic, or bone wheel (rhombus or star) with two holes where they passed a double thread and after turning it one pulled and one relaxed so that a sound came out reminiscent of the wryneck bird from which it took its name.

Step into Attic Black’s world of ancient Greek toys and select the ones that are most suitable for you and your children. We have a broad selection of toys that were famous in antiquity, such as the iynx, knucklebones, rattles, spinning tops, dolls, and more.

For further information, or for tailor-made options, send us your request at atticblack@thetis.gr  or reach us at +30 2103232005